See fabrication post for details and images from my first session at Mint Street Adventure Playground on friday 5th April. The overriding memory from this session was that the girls (mostly) created the spaces and the boys settled into the spaces and played computer games. The girls then went on to create a girl only space in which they sat quietly and thoughtfully considered words to physically and emotionally describe the interior they had created.

The second session on wednesday 10th April had a different feel. This week issues around boundary, respect and rules came to the foreground. Passwords and knocking before entering were required, rules about who was allowed entry and who was barred. This led to some conflict and a few disagreements and tears.

With my encouragement the space was in constant flux, remaining open to change, unmade and remade. For some children this was challenging as they became attached to their space and wanted it to remain static. Engaging children new to the activity into making alterations and expressing their ideas was hard on some of the previous creators who's spaces were dismantled in the process. It was a tightrope that needed to be walked. 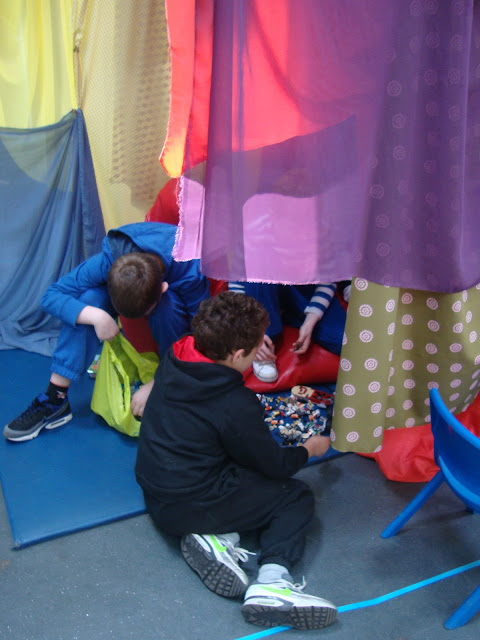 Boys unpacking and getting ready for play 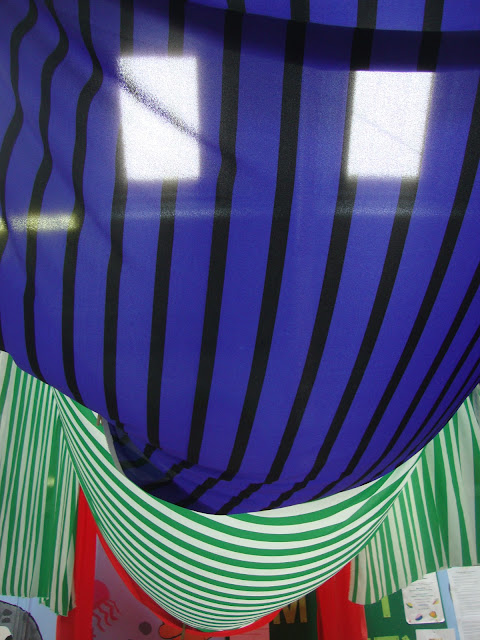 A sunny day at last 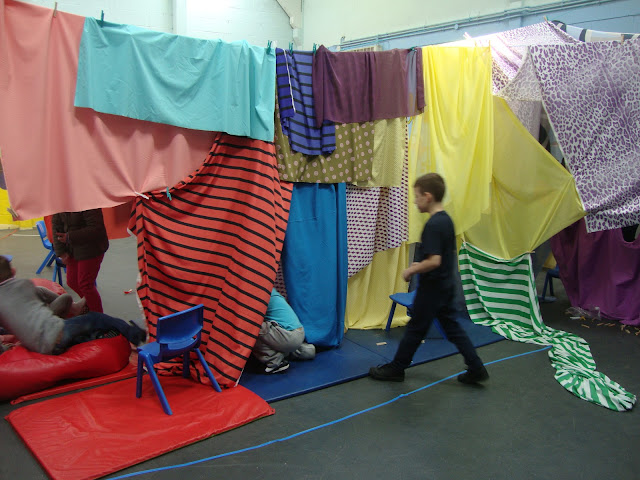 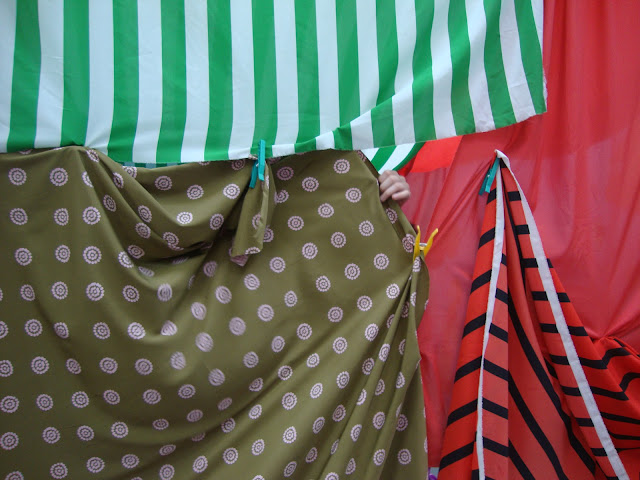 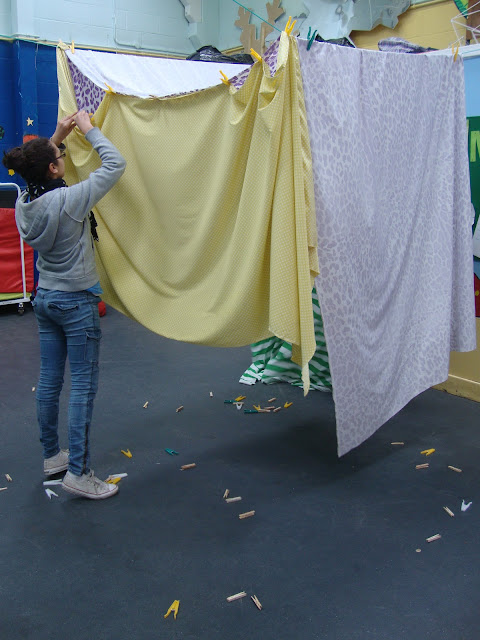 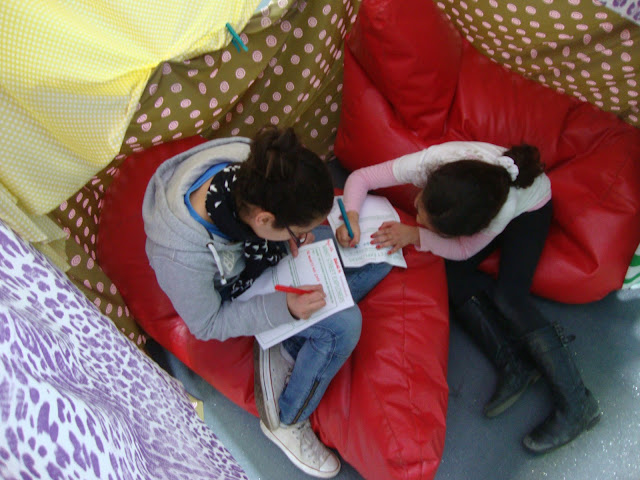 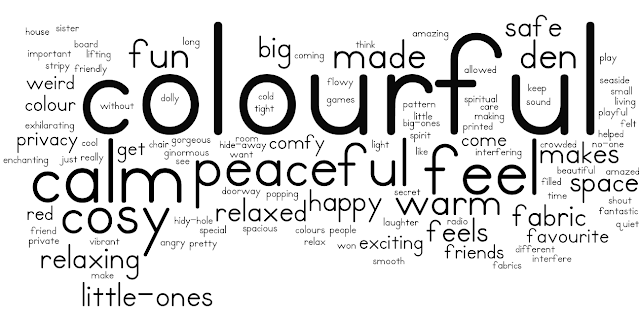 Word Cloud created from the children's writing about their spaces
Posted by Karen at 15:52